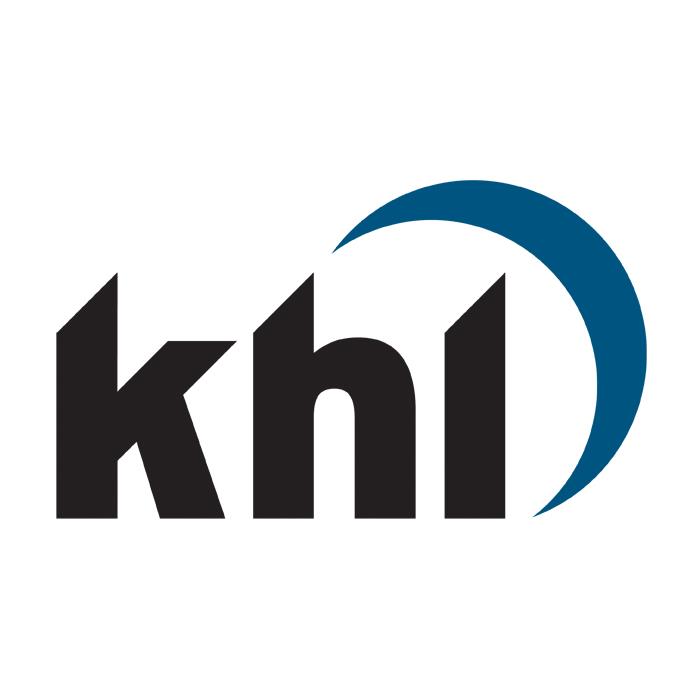 
According to reports, Mighty Buildings just launched after raising US$30 million from investors since 2018. It has developed a production-as-a-service platform leveraging 3D printing to produce a range of housing components, which it claims can lead to 95% fewer labour hours (producing structures at double the speed of traditional construction), and 10 times less waste.
3D printing technology is currently used by numerous construction original equipment manufacturers (OEMs) to print spare parts and by contractors to print smaller structures but, over the last few years, the technology has quickly evolved.

The company’s technique is also capable of producing custom floor plans, thanks to its software-driven, design-to-production process and the low price of its Light Stone Material (LSM). This material is a specially developed lightweight, fire-resistant and energy efficient stone-like composite which the company says hardens when exposed to UV light, making it a rival to concrete.

Mighty Buildings is certified under California’s Factory Built Housing program to create units utilising 3D printing, and was the first company to achieve certification under the UL 3401 standard for evaluating 3D-printed building structures and assemblies, according to a report from Robotics and Automation News.

UL is a US company that develops and publishes technical and safety standards.

“Because we’re building homes for people to live in, we’ve been very deliberate in carrying out our vision to make housing better. This isn’t software that can be debugged on the fly,” Slava Solonitsyn, the company’s CEO and co-founder was quoted. “We’re now ready to scale our production with full confidence in our certifications and code compliance for both our material and technology.”

While a conventional “stick-built” home in California reportedly costs $327 per square foot, Mighty Buildings claims its automated home building technology can achieve rates up to 45% cheaper. This is largely due to the lower labour costs associated with 3D printing (20 to 30% lower than traditional prefab methods).